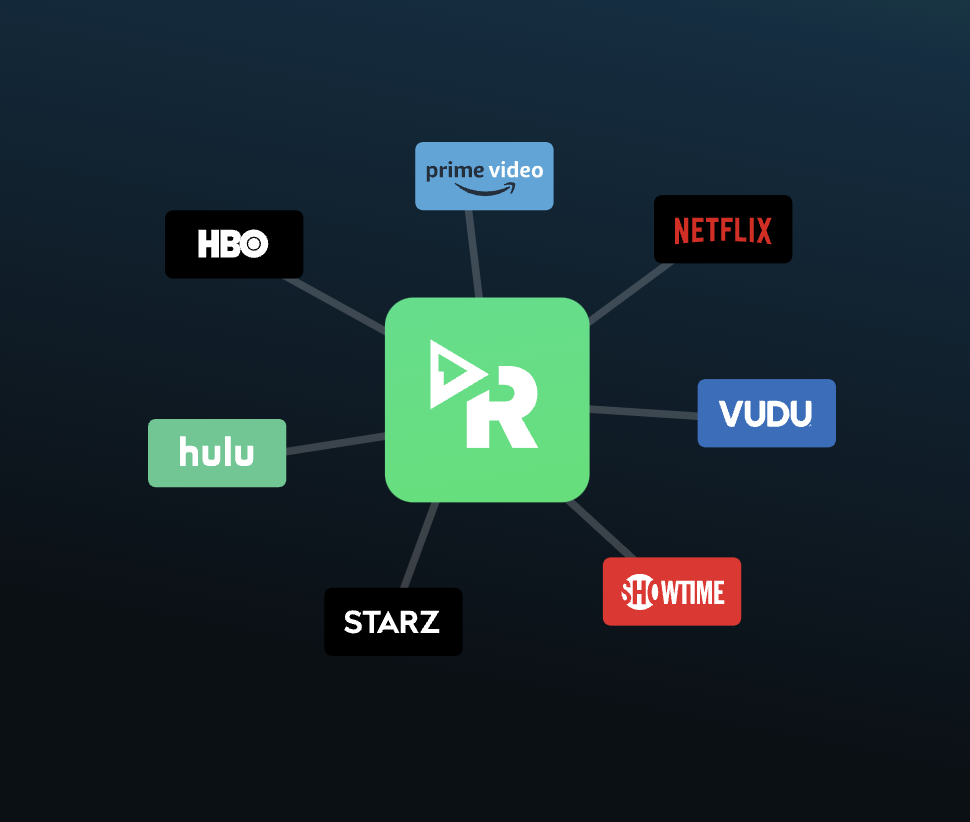 What is a streaming bundle and which services are bundling up?

With so many streaming platforms competing for a limited number of eyeballs, it’s no surprise that different streamers have decided to stop fighting each other and instead join forces to offer bundles where consumers can get the content of two or more services for one low price.

Currently, bundles are only being offered for intra-company services. That is to say, larger media companies are bundling multiple services that they own, not actually teaming up with other media companies… yet.

For example, Disney owns Disney+ – no surprise there. However, the House of Mouse also own Hulu and ESPN, so one increasingly popular super bundle being offered is Disney+, ESPN+, and Hulu.

Similarly, Paramount Global, who owns Paramount+, also owns Showtime and has recently announced a bundle featuring those two streaming services.
Finally, Warner Bros. Discovery owns HBO Max and Discovery+ and plans to merge them into one streaming platform next year, which will be interesting to see HBO’s prestige drama brand side-by-side with Discovery’s brand of programming like Animal Cops and Gator Boys.

The upside of bundling

The biggest reason companies have begun bundling is to keep customers. With even Netflix losing subscribers for the first time last year, streamers realize they need to give their customers more bang for their buck to keep them happy and subscribing.

For consumers, bundling is a win-win – more content for a lower price. In addition, because bundles consolidate services, it allows customers to stay on one service instead of jumping from app to app looking for what they want to watch.

The downside of bundling

For customers, the biggest draw of bundling is the price break, which translates to a loss of revenue for streamers, which could lead to problems in the long run.

Slimmer profits could lead to a decline in the original programming and exclusive content that drives many viewers to streaming services in the first place.

Additionally, bundling raises the question of how to share revenue and where content will be hosted. NBCUniversal has recently tried to find a partner for their streaming service Peacock. Talks with everyone from HBO Max to Paramount+ to AMC+ to Starz have led nowhere as the complexity of making a bundle work between two different media companies simply proves too difficult to solve for now.

The future of bundling

While multi-company bundling might eventually get solved, there’s pretty much zero chance that everyone will bundle together into one uber-bundle that includes everything customers want to watch.

So while someday there might fewer streaming services instead of the dozens currently competing against each other, Reelgood continues to guide viewers to the tv shows and movies viewers are looking for.